Let the children explore the Land of Pirates – a beautiful nature playground with piracy as a theme. Here your find fun and safe activities for the younger children. 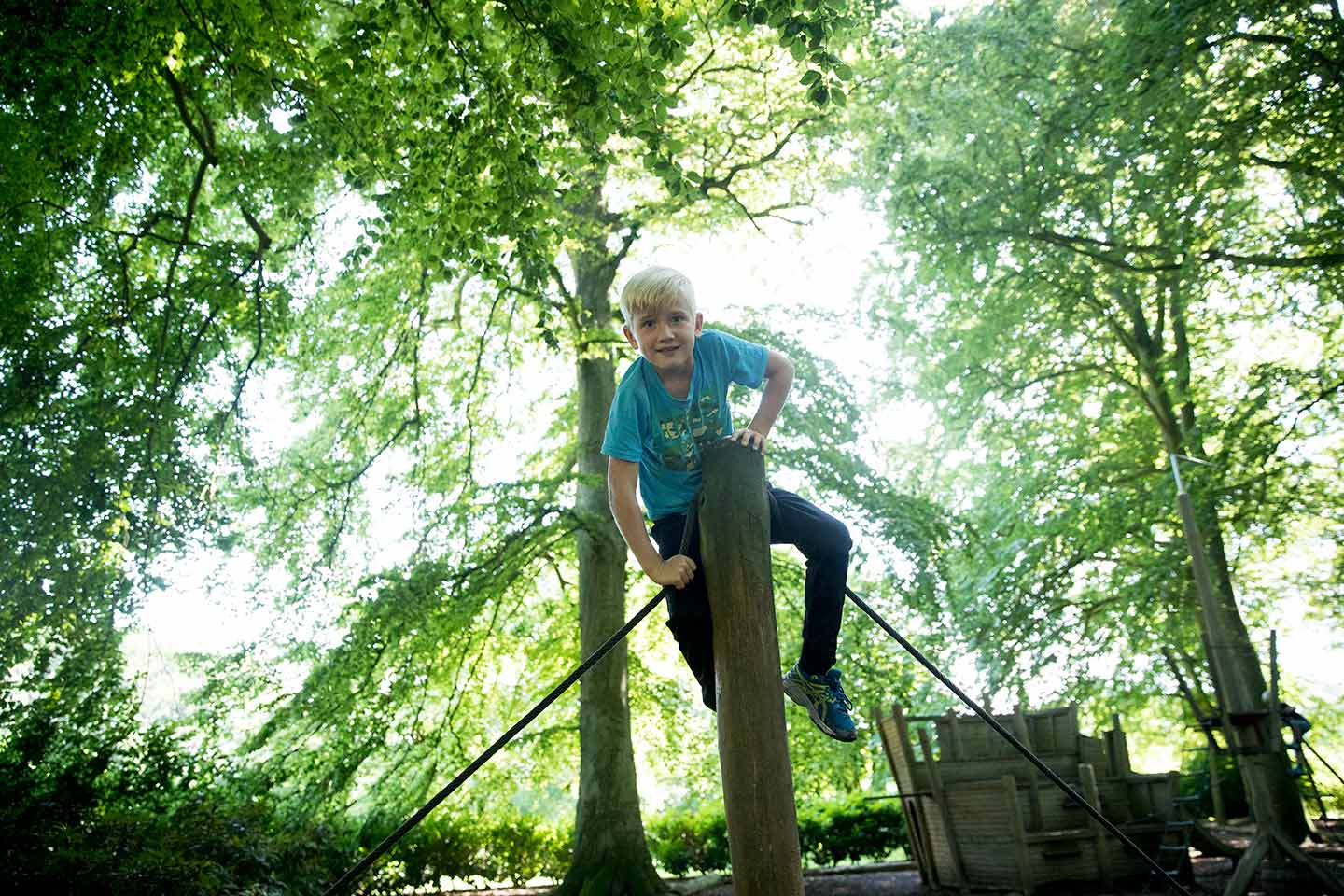 King Valdemar II of Denmark mentions in the Danish Census Book from 1231 “a house” located on Gavnø. It has most likely been where Queen Margrete I later build the convent church, when she took over the island in 1398. There is hardly any doubt, that the house in question, was a stronghold, and that the lord of the manor has been an active pirate, who have been chasing the Wends and other seafarer in or outside the fiord. One of these lords of the manor has been Mr. Reyonson, who ruled as a chief on Gavnø untill his death in 1326.

On buccaneering expedition in the fiord from history we know, that the Wends carried on raids against the coasts of South Sealand. Dybsø Fiord has been a likely target for that kind of raids. By Carls Gab they have had the opportunity for double raids, as the have been able to cary out buccaneering expedition by Barsø (the North Western corner of Vejlø) and by Gavnø.

Let the children take on a treasure hunt with an exciting pirate map that will lead them througt the castle garden, the convent church and inside the castle.

All children can choose between great “treasures” in prize. There are boys and girl themed prizes.

Look forward to a colorful and inspiring season with some of the country’s biggest events on the program.

The adventure island Gavnø by Næstved is the perfect venue for your next corporate event.
The Castle Park is open in the morning 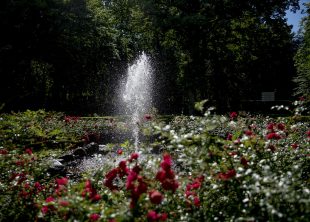 The Castle Park is open in the morning

Experience the unique morning atmosphere in the castle park, when on selected days in May we open at. 7.30.
The Castle Brewery launches a new beer series

Come and taste our new beer series in which we among other offer Stout, IPA, Kloster and Nordic.
Registration for Gavnø Classic Autojumble is open 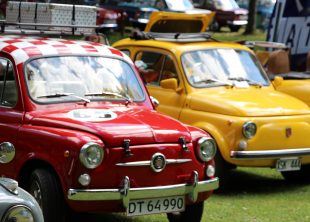